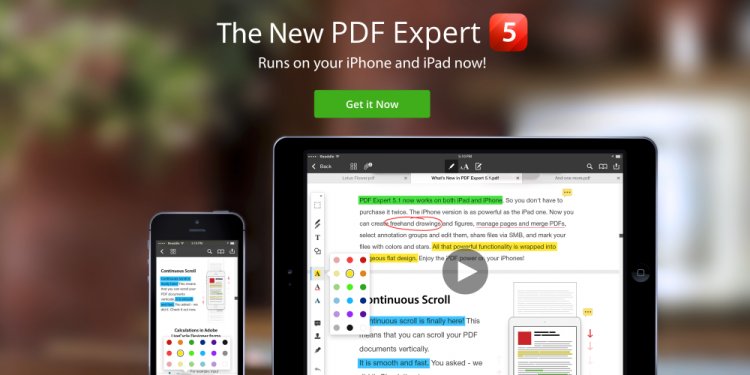 Best Buy is currently offering all variants of the iPhone 6 and iPhone 6 Plus running on Verizon and Sprint’s network at $100 off. The deal is part of Best Buy’s Black Friday in July summer sale. ( John Karakatsanis | Flickr )

Everyone who is looking to get an iPhone 6 or an iPhone 6 Plus but is turned off by Apple's high prices can rest a bit easy right now, as Best Buy is offering both smartphones in all size variants available for $100 for select carriers.

Buyers should keep in mind that the deal is only available for customers who are willing to enter a two-year agreement with Verizon or Sprint. They are also subject to the terms and conditions of the carriers' contracts and might need to pay additional fees and taxes to activate their new iPhones on their networks. In the event that they want to change their smartphones or upgrade to the newer iPhone 6s or iPhone 6s Plus rumored to come in September, additional charges may also apply.

The deal is part of Best Buy's Black Friday in July, a two-day discount blitz running from July 24 to 25 that offers a variety of deals for the latest iPhones and iPads, and select HDTVs and HP laptops. Customers who want to take advantage of Black Friday in July can do so at any local Best Buy store or purchase their goods online and pick them up later at the nearest Best Buy location.

Unless one has no qualms being tethered to a certain carrier for two years, this is a great deal for anyone who is looking to upgrade to Apple's latest and greatest iPhones. Admittedly, we're waiting for a pair of even better iPhones in the fall, but even within the next two years, it's no doubt the iPhone 6 and iPhones 6 Plus will still be two of the most coveted smartphones in the future.