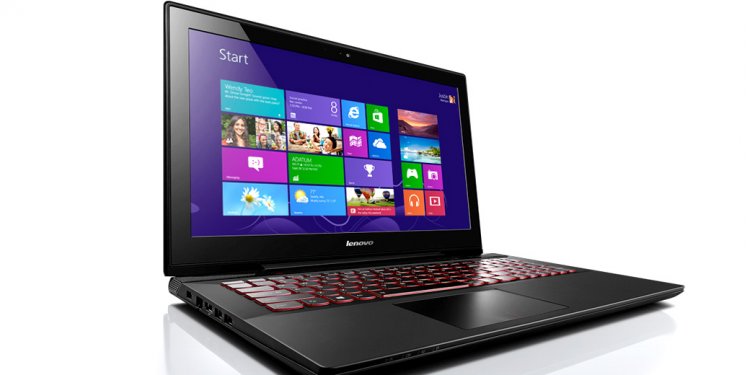 The $99 laptop Staples is offering this Black Friday looks like a steal. Here’s a look at whether it’s all it’s cracked up to be. ( Staples | Tech Times )

Staples is offering a stellar deal on an Asus laptop for Black Friday. At $99.99, the price is more than right, but still, is this laptop worth buying?

We've been bringing you the latest and greatest Black Friday deals on technology products all season long, and one of the standouts is the Asus X205TA laptop that Staples is offering at the rock-bottom price of $99.99, the best ever on a laptop. But a super-low price on something that doesn't work well or fit your needs is still no bargain, so we've checked into whether this deal is really worth your holiday shopping dollars.

First let's look at the specs. The Asus sports an 11.6-inch HD display and is powered by an Intel Atom processor. While the budget Atom is about half as fast as a Pentium, it is still quad-core and should be fine for everyday usage. Its 32-GB eMMC is also slower than a traditional SSD, but acceptable. Despite the very limited 32 GB storage, it has a microSD slot that can double or quadruple your storage with use of a separate card. The Asus X205TA has 2 GB of RAM, contains 2 USB 2.0 inputs and a Micro HDMI port and runs Windows 8.1.

For a $99 laptop, all of these specs are more than acceptable, but what about actual performance? Who better to report on that than current owners of the device, so we checked out the reviews on Amazon, where it is currently selling for $179.99, to see how they felt. Out of 57 reviews, 52 customers rated the laptop either 4 or 5 stars, with 35 of them giving it the highest 5-star rating.

Customers were generally very happy with the laptop's performance, and found it rather speedy even with its lower-end specs. Many praised its video-streaming abilities despite the slower processor. The keyboard and screen quality were also mentioned often as plusses. Users were surprisingly pleased with both the battery life and light weight of the unit, and considered it a great tablet alternative. Storage was an issue for some, but many took advantage of the upgrade capabilities through the use of a 128-GB microSD card.

So if you're looking for a great inexpensive laptop or tablet alternative, it appears that the Staples Asus X205TA deal for $99.99 is a terrific choice this Black Friday, as long as you use it for basic functions and don't set your expectations too high as far as speed and storage are concerned.