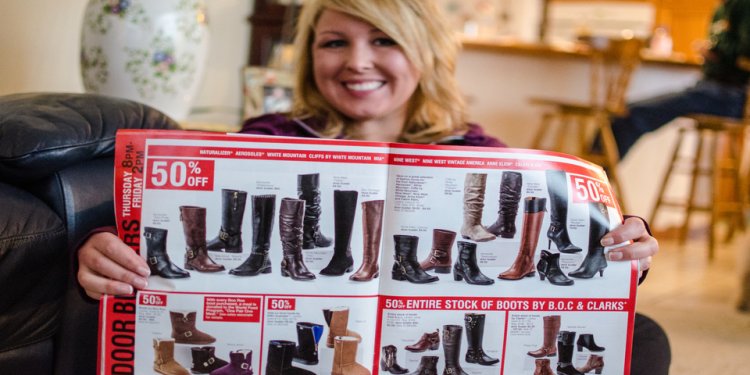 FatWallet’s annual television Buyer study (*TNS) reports 26per cent of Americans will get a television this current year (that number increases somewhat to 40percent for those of you with young ones and 35per cent for people under age 30). Of these, 25percent said Super Bowl sales this month (# 1 choice) would be the most useful time for you get a TV as soon as they’re most likely to do this, while 18percent will wait for Ebony Friday discounts (#2 option). Nearly 1 / 2 (46%) are planning to buy their very first 4K television this season, and 29percent state they now flow the majority of their particular television programming, which will be up 21percent from a year ago. Over fifty percent surveyed (55per cent) plan to spend $500 or more on a TV in 2010, and 27per cent will invest $700 or higher. TV buyers tend to be split on what dimensions TV they want as 43% lean towards mid-sized displays (40-54 inch) and 41% want 55-inch or bigger television screens (only 5percent will purchase TVs 70-inch or larger). Eventually, 46% claim that price impacts their television buy most, while 36percent stated features and 18% said brand name.