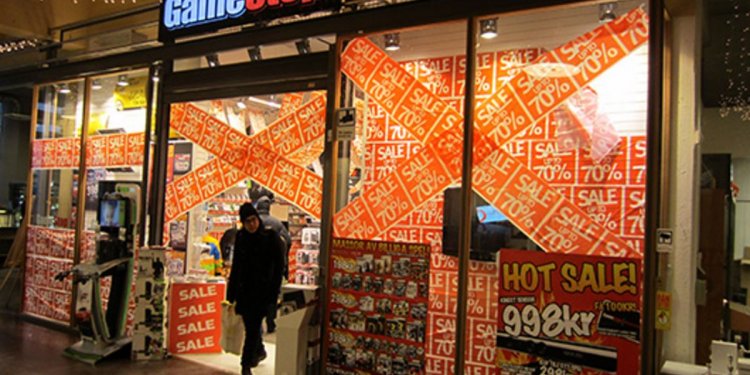 Retailer GameStop is running a promo from Nov. 21 to Nov. 23, right before Black Friday Family Weekend. We take a look at the Black Friday 2014 specials that GameStop has to offer. ( GameStop | Facebook )

As Nov. 28 draws near, Black Friday deals are taking over the retail space. Consumers can now take their pick of exciting video game and game console deals, thanks to GameStop.

GameStop has given consumers a peek into the holiday sales rush and announced several discounts for its pre-Black Friday Family Weekend fiesta, which will run from Nov. 21 to Nov. 23.

During this period, all GameStop stores in the U.S. will offer Black Friday specials on specific items to help holiday shoppers evade the Black Friday frenzy.

"Holiday shopping can be quite expensive for parents and gift-givers, " revealed GameStop's chief marketing officer Frank Hamlin. "To help parents, or any gift-giver stretch their holiday shopping budgets, GameStop is happy to offer a special weekend full of great savings before the Black Friday and Cyber Monday rush."

GameStop has revealed some of the deals it is offering as part of the weekend special. Consumers will be able to purchase the following at discounted prices:

Shoppers will also get a $25 gift card from GameStop on purchasing the Disney Infinity PS3 bundle. GameStop's landing page has some more deals listed. Offers include the Xbox 360 20GB E Rated Refurbished Blast from the Past System Bundle, which comes with four free games for $129.99 instead of $212.94. Details are found here.

According to the leaked GameStop ad, the retailer will offer the Nintendo 3DS XL (Retro NES edition) for $199.99. The Mario Party: Island Tour bundle for Nintendo 3DS XL will cost $179.99