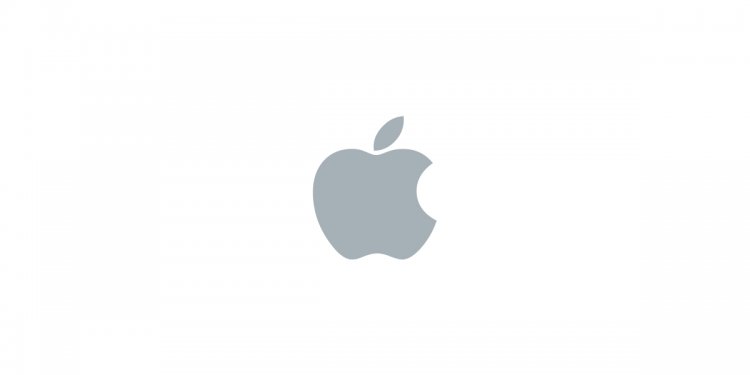 The first deal on the iPhone 6 Plus has finally arrived. Apple has announced its Black Friday deals for 2014 and included the in-demand device in its offerings, along with iPods and iPad Air and mini models. ( Apple | Tech Times )

When the IPhone 6 and iPhone 6 Plus were introduced just over two months ago, the usual Apple iPhone feeding frenzy began in earnest. Shoppers lined up around the block at Apple stores and preorders sold out. The price for the iPhone 6 Plus shot up on eBay, with many going for triple and quadruple the retail price. It soon became clear that the only device harder to find than the iPhone 6 was the iPhone 6 Plus.

Consumer demand for Apple's new phablet exceeded expectations, and locating a device was almost impossible, especially in the 64 GB and 128 GB versions. T-Mobile CEO John Legere recently announced that demand for the phablet at one point almost matched that for the smaller iPhone 6, far exceeding predictions by industry analysts.

While demand is still high for both devices, several sales and promotions have popped up for the iPhone 6 in the past month, and especially for Black Friday, with most of the discounts applying to the cheapest and most available 16 GB version.

Consumers who have been holding out for a deal on the iPhone 6 Plus can celebrate. As part of Apple's Black Friday deals, they can receive a $50 iTunes gift card with the purchase of an iPhone 6 Plus, or any iPhone 6, 5c or 5s. While it's not a direct cash discount off the price, it's still the only iPhone 6 Plus deal available anywhere on the device.